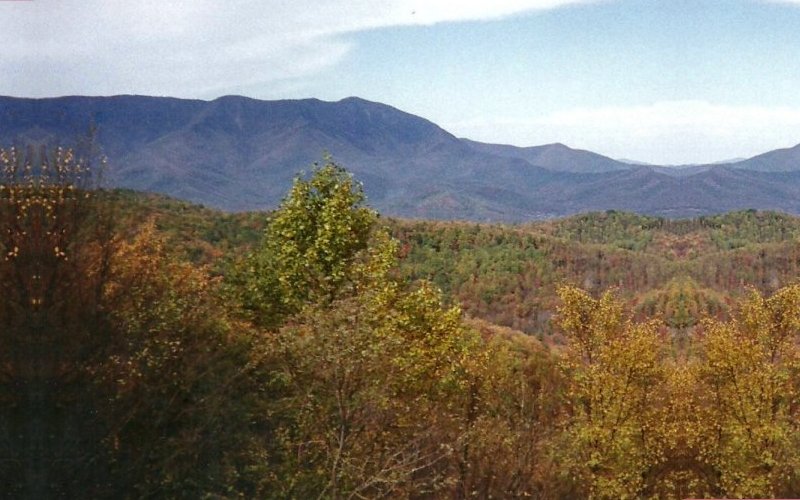 My only child, Mike, was killed in a hunting accident at the age of twenty-three,
November 26, 1983, two days after Thanksgiving. I wanted to die. Death
snatches your joy and happiness. Death fills every waking moment and
becomes your bedfellow at night. In the end, love wins and life goes on.

From the Book I am writing The House That Mike Built.

Two Days Before Christmas … 1983
We had just finished eating supper
when there was a knock at the door.
Barely a word had been spoken between us.
We just didn’t know what to talk about.

It was the coach from Vance County high school.
We invited him in and went into the living room.
I noticed he kept looking around. It may as well
have been mid-summer as far as the house
being decorated for Christmas was concerned.

My child had been dead less than a month and the
mood to put up a tree or any type of Christmas stuff
was not there. After staying about thirty minutes,
the coach said he had to get on home.
We thanked him for coming.

The next night after finishing supper,
again there was a knock at the door.
It was the coach.

This time he had the biggest arrangement
of red poinsettias I had ever seen.

He said, "All day I have been thinking
about the two of you. This is the saddest
house I have ever been in. When I looked
around last night, I did not see anything
that looked like Christmas."

He set the poinsettias down and said,
"Please accept these. I just couldn't let this
special holiday go by without at least one
reminder of Christmas, one reminder
of Christ's birthday."

I could feel tears come to my eyes as we said
our goodbyes. That one gesture meant the world to me.

Christmas Eve ...
No tree...
No gifts...
No laughter...
No having to stay up until midnight so
we could watch each open one gift.

This was Mike's idea since he was a kid.
He thought it added to the excitement of
Christmas. Sometimes I would get so sleepy
I didn't think I could make it until midnight.
He would say, "Just one more hour momma."

Often he would take my hands and pull me
up off the sofa and make me walk around
the house to stay awake.

No gift could be opened until one
minute after midnight. Then we
would have to wait until morning
to open the rest.

This Christmas, who cared?
The sweet tradition had ended.
I crawled into bed.

There would be no sugar plums dancing
in my head tonight nor were there any
stockings hung by the chimney with care.

I did not want to wake up on Christmas morning.

Christmas Day …
I wake up early, but don’t want to get up.
My thoughts start up again.

A King is born and my son is dead.

Christmas Day is supposed to be a happy time,
full of laughter and gaiety.

Laughter was buried with Mike.

We had refused all invitations to the
Christmas functions we were invited to.
The only thing good about this Christmas
was it would soon be over.

P.G. and I could go back to work instead of sitting alone
with each other in a deep dark pit of sadness.

Our cheeks had been flooded with the dew of sorrow
that softened our spirit and we needed to clear our
vision and get ready to move on at some point.

The windows in the house were fogged over.
I took a cloth and rubbed one so I had a clear
view of Mike’s empty house.

You should be here with us, I thought.
I slipped on a coat, grabbed the key and went
over to Mike’s house. In my head was the thought,

this is "The House Mike Built.”

Over and over that thought came, but the house was
cold and empty and my son...

was in a graveyard at the church.

All day I just wanted to crawl back in the bed and go to sleep.
Finally night and more of the nothingness I had experienced
since that fatal Saturday.

The valley is so deep.