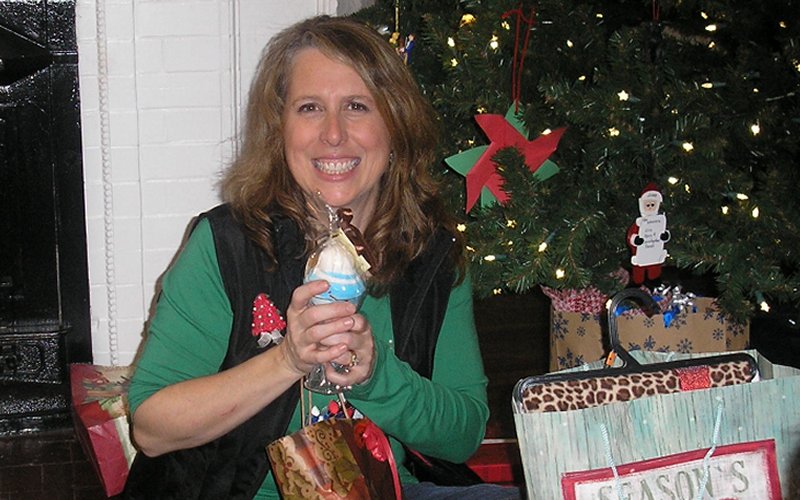 The stuff Christmas is made of... It may be your favorite time of the year... The crowds in the malls, the smell of pine, spices and food cooking fill the air with aromas that are timeless. 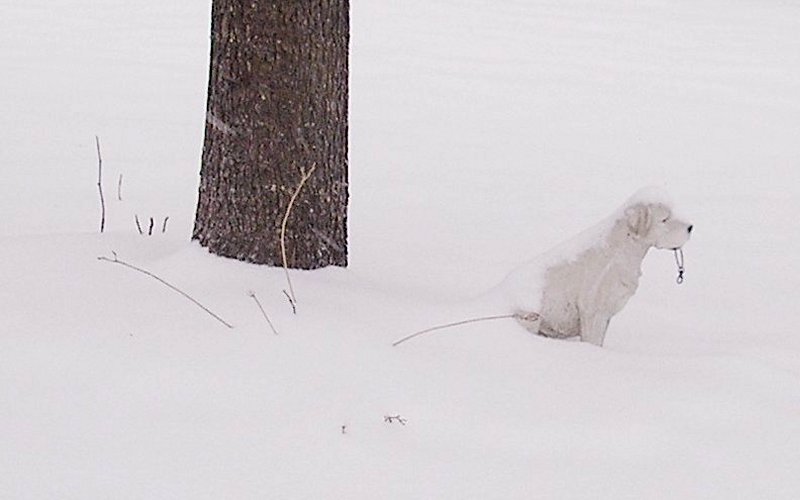 It was terribly cold and nearly dark on the last evening of the old year,
and the snow was falling fast. In the cold and the darkness, a poor little girl,
with bare head and naked feet, roamed through the streets. It is true she
had on a pair of slippers when she left home, but they were not of much use.
They were very large, so large, indeed, that they had belonged to her mother,
and the poor little creature had lost them in running across the street to avoid
two carriages that were rolling along at a terrible rate. 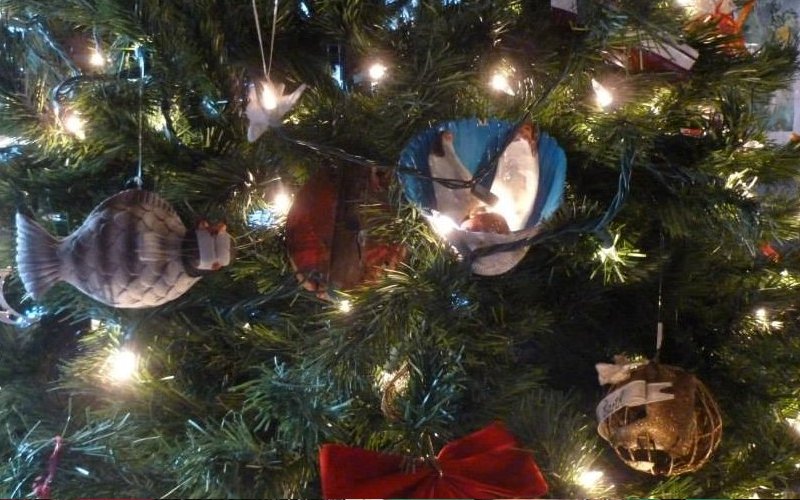 I scoured the town for the perfect gift for my daughter.
I spent two evenings doing just that. Exhausted,
I thought it would be a good thing to ask her what
she wanted. . 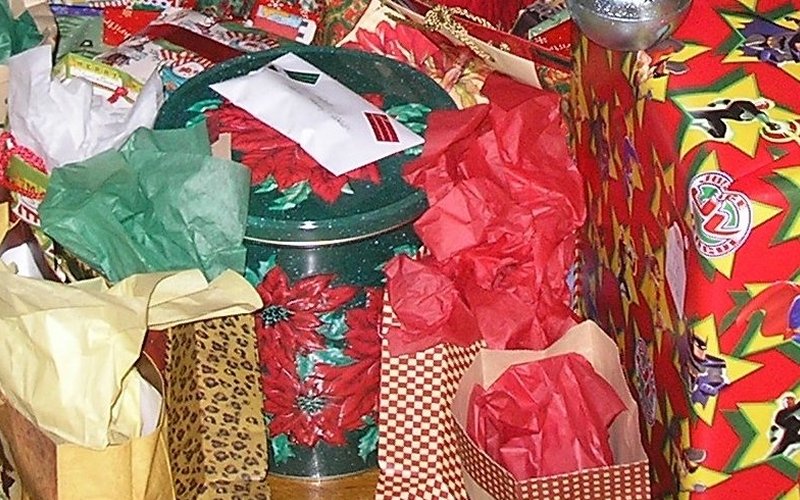 Yes, Virginia, There is a Santa Claus
By Francis P. Church, first published in The New York Sun in 1897.
[See The People’s Almanac, pp. 1358–9.]
We take pleasure in answering thus prominently the communication
below, expressing at the same time our great gratification that its
faithful author is numbered among the friends of The Sun:

You Can Have My Room 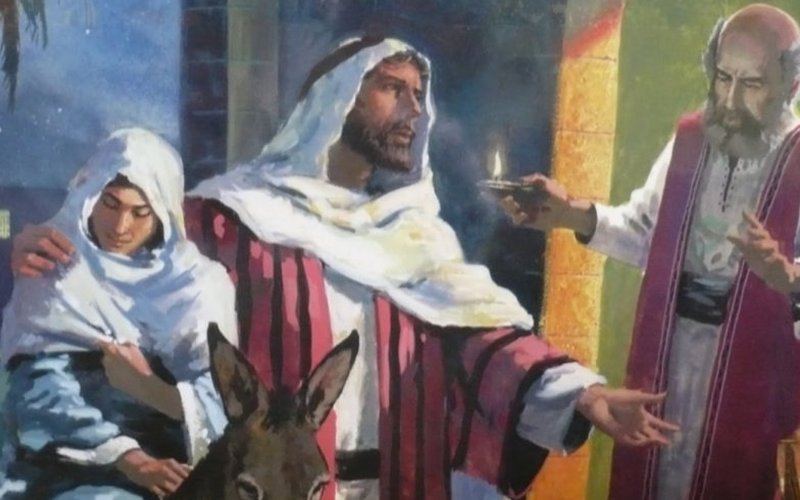 It was the typical Christmas pageant.
Miss Lumbard was trying to assign all the children
to their appropriate roles.