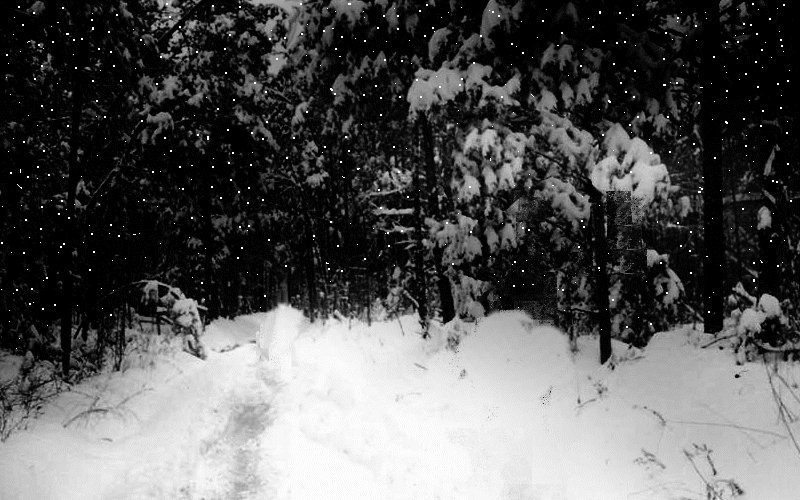 In the year 1512, Martin Luther received his doctorate in Theology and began his work as a Professor of Theology at the University of Wittenburg. In 1525, he married Katharina von Bora and together they had six children. The Augustinian monastery of Wittenberg, where Luther had been a monk, was disbanded as the reformation began. Part of it was a residence hall for students and the rest was given to Luther to use as a family home. It is during that time that a particular event might have occurred.

Take Me Back in Time 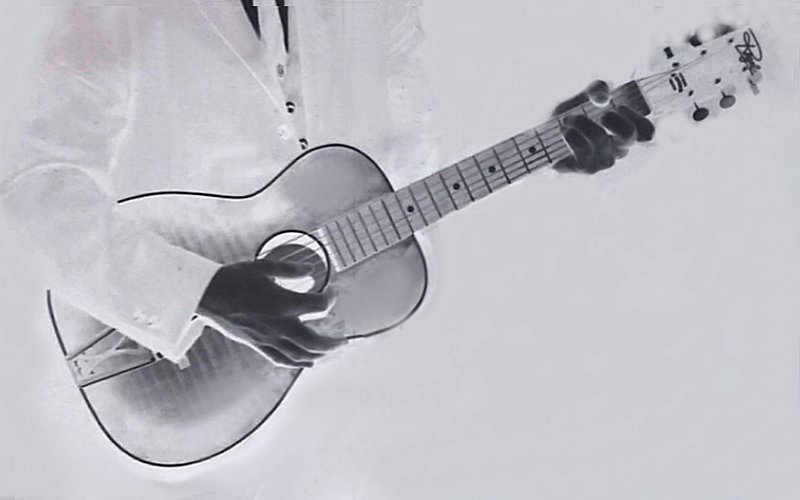 It was in the Spring of 1961 while attending the University of South Carolina,
a rock n' rock group called the Swordsmen came to my attention.  I grew up
on rock n' roll and to be this close to a band was just plain exciting. I was a
major in music, played a little piano, some guitar and excelled with the clarinet.

Twas The Night Before Christmas 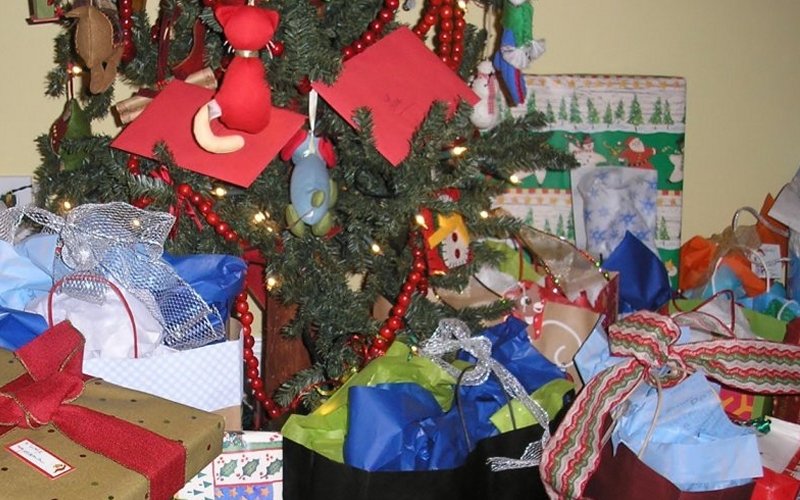 'Twas the night before Christmas, when all through the house
Not a creature was stirring, not even a mouse;
The stockings were hung by the chimney with care,
In hopes that St. Nicholas soon would be there; 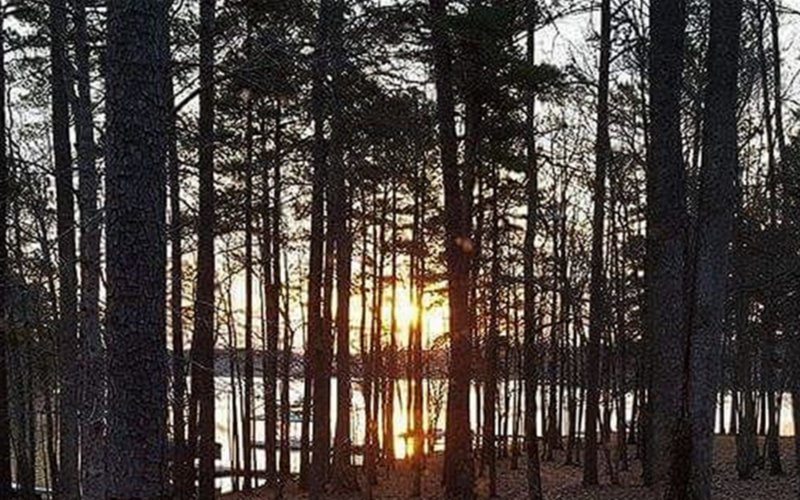 Shirley Medlin Pace @1960sparkey
From The Book... The House That Mike Built
It is Christmas Again (2016) 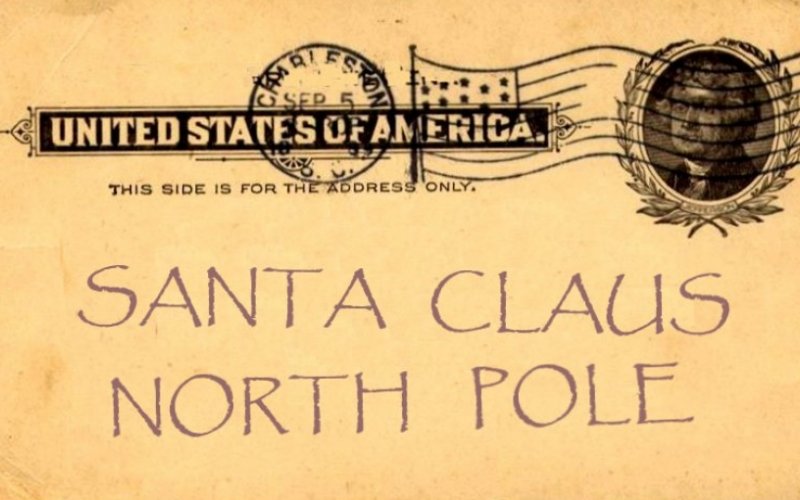 Some years ago there lived in an English city a man whom I shall call Fred Armstrong.
He worked in the local post office. He was called 'dead-letter man' because he handled
mail whose addresses were faulty or hard to read. He lived in an old house with his
little wife and even smaller daughter and tiny son.